Photosynthesis is a process by which chlorophyll-containing cells synthesize carbohydrate from carbon dioxide & water with the help of solar energy & the byproduct is oxygen. It occurs in the Chloroplast. During the light reaction, light energy is converted into chemical energy in the form of ATP & NADPH. This ATP & NADPH is used in the dark reaction to fix CO2 in the stroma. Photophosphorylation occurs in the thylakoids (grana) & involves Photosystem I & II. A Photosystem is a group of closely associated pigments molecules that help in converting solar energy into chemical energy. Also referred as Light-harvesting complexes. It is of 2 types, Non- Cyclic & Cyclic. 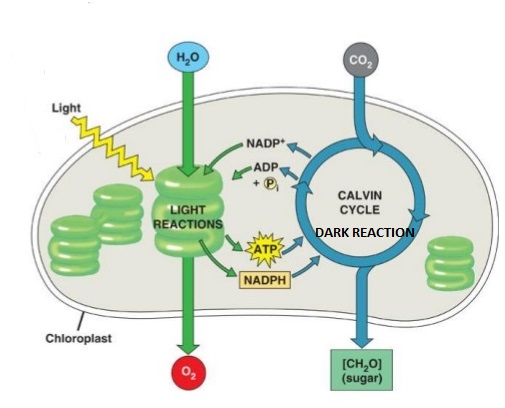 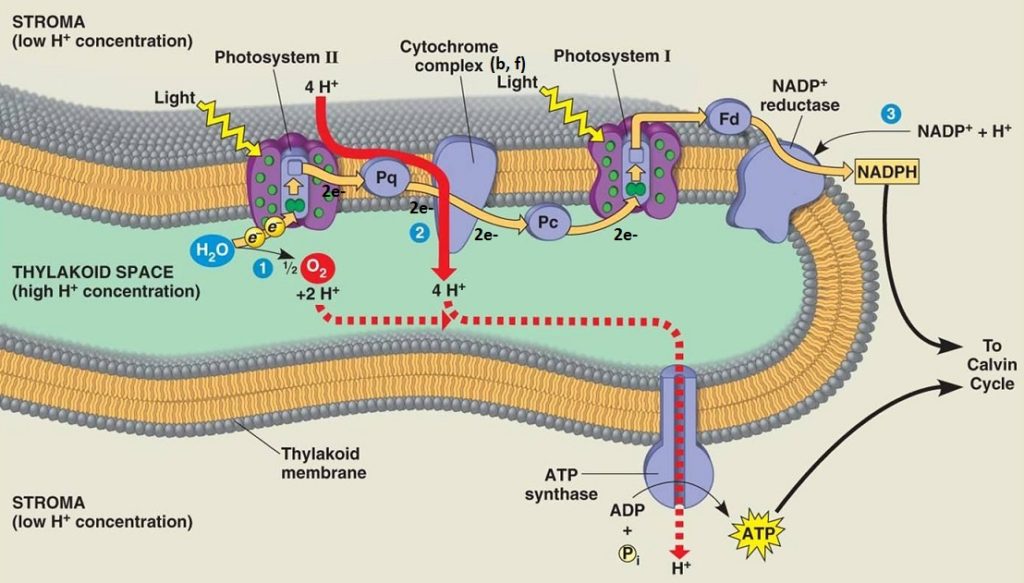 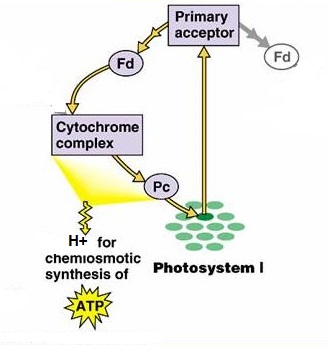 A Chemiosmotic hypothesis for ATP formation:

4). Releases H+ into the thylakoid lumen.

Linkage and Crossing over

yes you can go to my youtube channel Simplified Biology